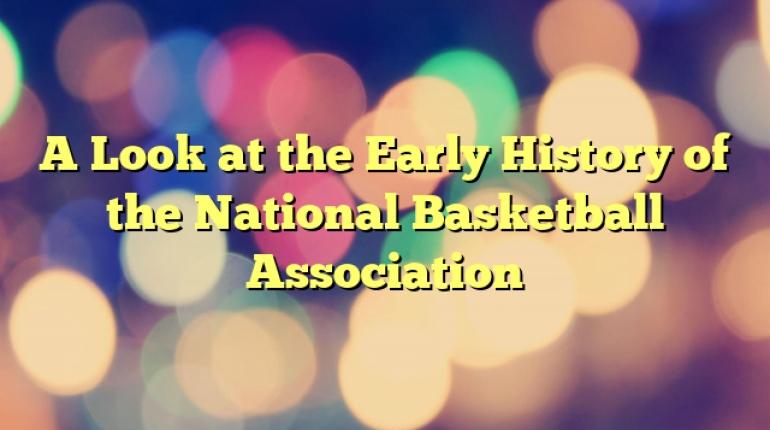 A Look at the Early History of the National Basketball Association

For one to appreciate what he sees now, he must have a glimpse from the past. Here, we have gathered some data regarding the history of the National Basketball Association which became the symbol of Basketball.

From the combined efforts of the National Basketball League and Basketball Association of America, NBA was given birth in 1949. While the American public was quite skeptic on the game, history proves that this later became the most well-loved game in history that its story is marked by hundred of events that led us here now.

After World War II, American businesses boomed, more particularly the sports businesses. By this time, the only large-scale basketball league was the National Basketball League (NBL) in the mid-west.

The various owners of the indoor sports businesses then congregated to form the Basketball Association of America. There were just 13 cities that were given franchises however, two backed-out from the national league, the Indianapolis and the Buffalo. The 11 left were the following:

While the new league was acknowledged in the cities, the take-off was still mediocre. Nevertheless, this debut league led to more popularity on the part of the National Basketball league as it was played in the larger cities. But everything was yet to unfold.

The first and second season of the BBA met dramatic changes which led them towards the acquisition of 4 teams from the NBL. With a decrease of 48 from 60 games from the first season and the dropping out of four teams, the BBA was forced to import Baltimore Bullets from the American Basketball League, a regional basketball circuit to meet the balance between the 7 remaining teams.

Apart from the loss of the four teams and the star George Mikan, NBL suffered a loss of public interest due to their failure to play in the cities that led them to their downfall in the 1948-1949 season. They packed up at the end of the season and dissolved.

During this time, the National Basketball Association was formed. The six remaining teams from the NBL joined the BBA. Indianapolis Olympians joined the league and both Indianapolis Jets and Providence Steamrollers backed-out. This set of seventeen teams went on to commence the NBA as we know it today. 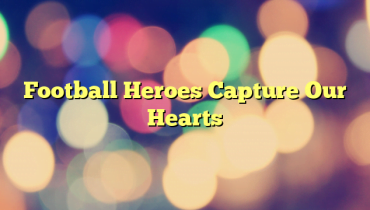