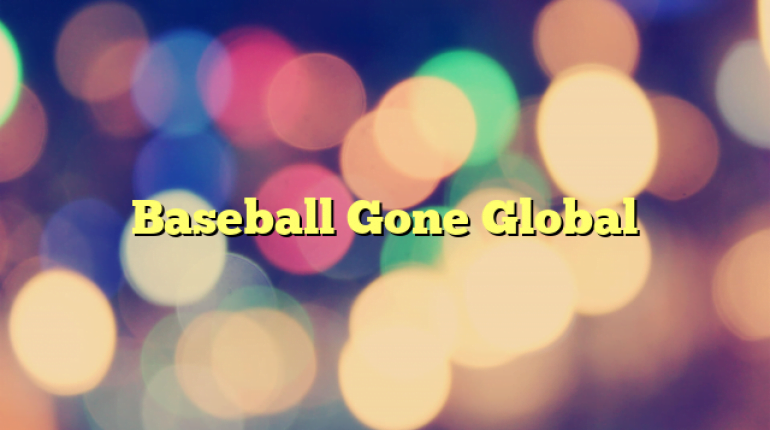 Baseball has gone a long way since its evolution from the so called “rounders” game adapted from the British and the Irish in the early years of the century.

Canadian baseball began as closely connected with its starting point in the United States. As early as 1877, a professional league featured teams from both countries.

It was in Cuba on the year 1878 that a formal baseball league was formed outside the U.S. and Canadian soil. The country is known for its rich baseball tradition and has the reputation of having one of the strongest teams since the beginning of the international play during the 1930s. Between the periods of the war, many countries formed their own professional leagues namely: The Netherlands on 1922, Australia on 1934, Japan on 1936 and Puerto Rico on 1938. Not until after the world war that the countries of Latin America joined in the roster of pro baseball leagues. Venezuela and Mexico joined the picture on 1945, and the Dominican Republic on 1951. Asian countries also came up with their pro leagues during these years: Korea on 1982, Taiwan on 1990 and China on 2003.

Europe also has its teams and which we should take into credit the Dutch, for they are hailed to be the most successful among the Europeans.

Although one could see baseball’s global popularity, The International Olympic Committee had a meeting in Singapore on July of 2005 to vote out baseball and softball off the 2012 Summer Olympic Games but will still be considered as an Olympic game in the 2008 Summer Olympics. One reason for this exclusion is because of baseball’s lack of significant global appeal. On the side of the Major league they were not really affected because it would only create a break for most players just to join the said event. It is a common notion that baseball is a seasonal game; therefore the Major League Baseball took more priority of the game’s fans.

Baseball’s global appeal is continuously growing through television and exposure of the sport itself. Marketing strategies from apparel to baseball cards made it through the hearts of the young and the old, from diverse cultures and beliefs leading to the common understanding of the words like home runs and strike outs. It will continue to expand through the undying support of the fans and the countries that see it as part of their sport. 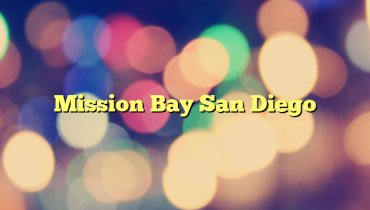 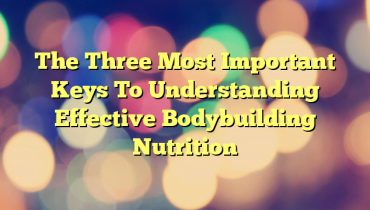