Home
|
Sports
|
Baseball Q&A: Baseball Facts You May Not Have Known 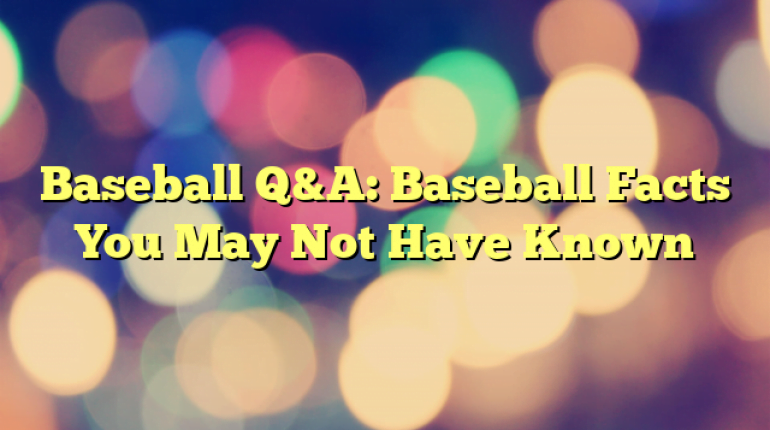 Baseball Q&A: Baseball Facts You May Not Have Known

* What is the difference between baseball and softball?

Baseball is team sport where a player on one team attempts to throw a hard, fist- sized ball past a player on the other team, who attempts to hit the baseball with smooth, tapered, cylindrical stick called bat.

A team scores only when batting, by advancing past a series of four markers called bases arranged at the corners.

Softball is a variant of baseball played with a larger ball on a smaller field. Despite its name, the ball used is not necessarily soft, but it is larger than a baseball and it may have a softer outer layer. The rules of this game vary somewhat from those of baseball.

* What are baseballs made of?

Generally, the core of the ball is made of rubber, cork or a mixture of the two and sometimes, layered. Its constriction varies. Around these are various linear materials that include twin and yarn. Sometimes wool is also used.

A leather cover is used put on in two pieces and is stitched together using 108 stitches of waxed red cotton thread.

* What are bats made of?

For professional baseball, only wooden bats are permitted. They are not allowed to be corked or bat that is filled with a light substance such as cork which reduces the weight without costing greatly in hitting power.

For amateur baseball, both wood and metal alloy bats are permitted.

* What are the different kinds of baseball mitts?

In the beginning of baseball, the players did not wear baseball mitts and gloves. They played baseball bare-handed. However, during the evolution of the game, mitts were used and in time, were very important safety equipment in baseball.

Today, there are already different kinds of baseball mitts. These are the catcher’s mitt, baseman’s mitt and fielder’s mitt.

* How far apart are the bases?

The baseball bases, along with the home plate, should form a perfect diamond. According to the rules, the distance between each base, starting from the home plate to the first base, from first base to the second base etc., should be less than eighty-nine feet. However, for little league, it should be fifty-nine feet.

* How far is it from the pitcher’s mound to home plate?

The distance of the pitcher’s mound from the home plate is fifty-nine feet, or eighteen meters, with eighteen feet in diameter. This is according to the regulation from the Major League baseball.

The pitcher’s mound is the raised section in the of the baseball field or in the middle of the diamond, to be exact. It is where the pitcher stands when throwing the pitch. 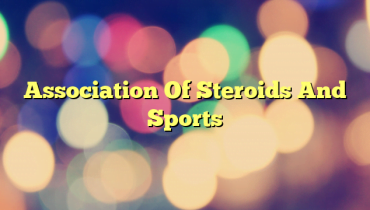