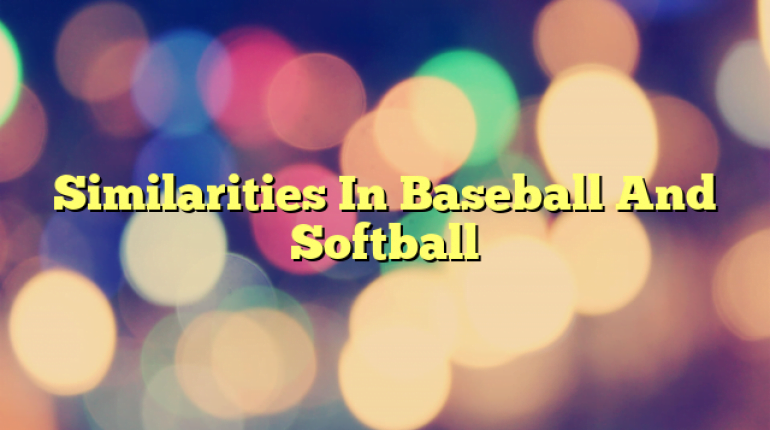 Similarities In Baseball And Softball

A comparison between softball and baseball can easily be made as softball is directly descended from baseball and therefore, it contains some important similarities. Despite this fact, however, there are also several important differences. The primary reason for these differences is that softball was originally intended to be played indoors. It would be a lot easier to talk about the differences between these two, but we are here to talk about their similarities.

Softball shares many similarities with baseball. It’s a nine-a-side game played on a grass diamond, with a batter attempting to hit pitches and get onto base. Softball was developed as a game for women, dating back to the late 19th century and first reaching national prominence during World War II as a replacement for the decimated baseball league. Because of the draft for the war at that time, the sport has been almost completely transformed.

Even though softball started as an indoor version of baseball, these two games have evolved into two completely separate sports with different sets of rules and playing conditions. Both of them involve four main activities or skills: throwing, including pitching and fielding; catching; batting; and base running. The main difference in how these games are played is the technique by which the ball is pitched to the batter.

Some of the rules in baseball and softball are similar too. For example, slap bunting rules are the same for both but used more often in softball. Substitution rules are basically the same, but differences are present here too. Fast pitch softball is played with a twelve-inch ball, and metal bats. The distance between the each base is 60 feet long each base. From the pitchers mound to home plate it measures 43 feet in length. The pitching circle is 12 feet in diameter. From all these characteristics, you can say that baseball and softball are not sports based on player strength, but of explosion and intelligence.

Another aspect we should talk about is the similarities or differences between baseball and softball bats. Take the size of the barrel. Softball bats have a maximum barrel diameter of 2 ¼”, making it a bit difficult to make solid contact with the ball. On the other hand, baseball bats have a maximum diameter of 2 ¾” and have a longer range. The similarity nowadays, for both baseball and softball bats, is that bats are made of special composites. These materials are made up of carbon, glass and fibers embedded in a polymer matrix make. Due to these materials, bats are now lighter, stiffer and stronger.

So, there you have it – similarities and differences between baseball and softball. Even though they look alike and have many similarities, remember that these are two completely different sports. 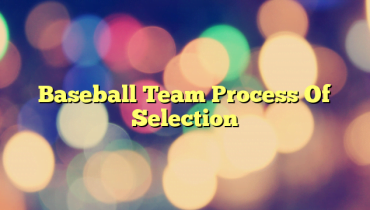 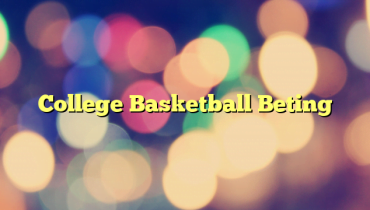