Home
|
Sports
|
Some Cases Of Steroids In Football

Some Cases Of Steroids In Football

The use of steroids by professional athletes and sports persons is an open secret now. The stories about pro sports stars taking steroids in sports led sports organizations and leagues to fabricate strict polices on steroids.

Vernon, Connecticut born Bill Romanowski is another famous instance of the use of steroids in football. Romanowski was infamous for his altercations in game. Romanowski revealed in a book that he was using steroids in football, and he was introduced to several performance enhancing compounds, notably anabolic steroids by Victor Conte, the founder and president of Bay Area Laboratory Co-operative (BALCO).

Upper Marlboro, Maryland born – Shawne Merriman – an American football outside linebacker for the San Diego Chargers of the NFL was suspended for using steroids in football in 2006. On October 22, 2006, reports were made public by CNN that Merriman would face a 4 game suspension for violating the NFL’s steroid policy.

On October 22, 2006, CNN reported that Merriman would face a 4 game suspension for violating the NFL’s steroid policy. Chris Mortensen of ESPN cited a source that claimed the suspension was “definitely for steroid use and not a ‘supplement-type’ suspension.” 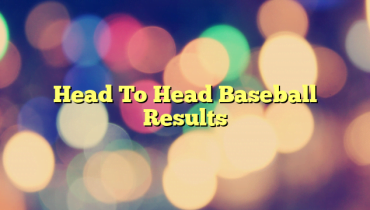 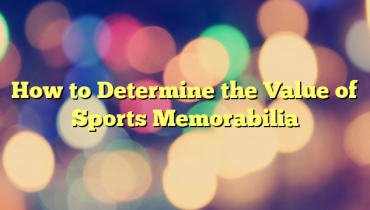