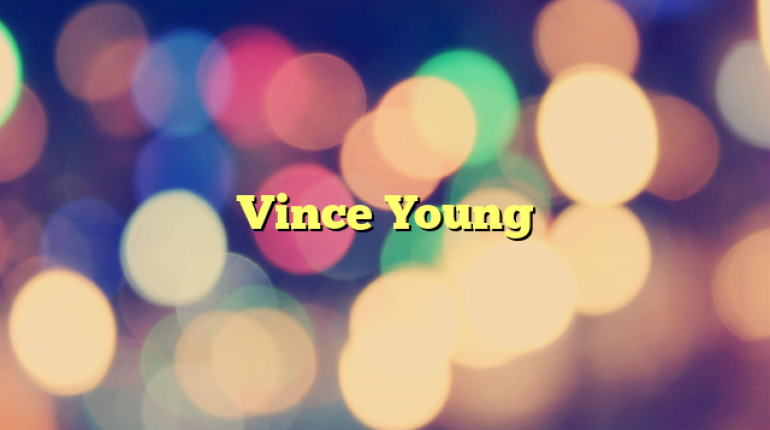 Born on May 18, 1983 in Houston, Texas, Vince Young began his quarterback career at Madison High School. It was here that he participated in the school’s football program and quickly began his road to athletic stardom. Among the honors that he received include the National Player of the Year as named by both PARADE and Student Sports, 2001 Texas Offensive Player of the Year, The Sporting News top high school prospect and was the proud recipient of the Pete Dawkins trophy. In addition to Young’s love of football, he also managed to letter as varsity in both basketball and track and field during his high school years. While his athleticism was apparent in any sport that he chose, football remained a constant in his life and one that he would carry with him throughout college and beyond.

After high school, Vince Young was accepted to the University of Texas where he immediately joined the Longhorns football team. In 2004, during his sophomore year, Vince Young led the Longhorns to a season record of 11-1 and the University’s inaugural participation, and win, in the Rose Bowl. In 2005, he was one of the top three finalists for the coveted Heisman Trophy, but finished second to Reggie Bush. That same year, Vince Young was recognized once again as he was named the best college football player of 2005 by College Football News.

In January 2006, Vince Young announced his plans to enter the NFL draft. After deciding to decline his last year of NCAA eligibility, Young began preparing for the next National Football League draft. Experts predict that he will be selected early in the first round. Even though he decided to forego his final season of college football, the awards continued to roll in. In 2006, Young was presented with the Manning Award and also the Rose Bowl MVP for the 2005 season.

His love for the game is evident in his actions, as are his talents on the field. No matter where the road leads this Texas native, he will never forget his hometown of Houston. And how could he? In his honor, Houston declared January 10 as ‘Vince Young Day.’ It appears that his hometown will never forget him, either. If history does repeat itself, then both college and NFL football fans are sure to see more of Vince Young and his award-winning athleticism in the years to come. 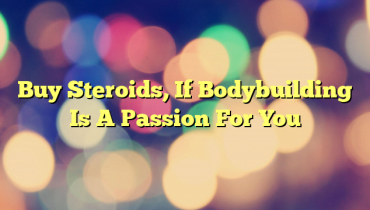 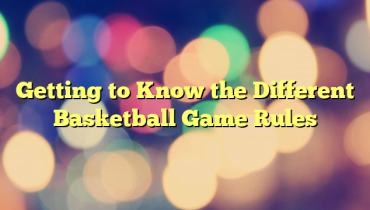