The popularity of the game baseball has crossed continents as far as the East Asian island of Japan. The exact date cannot be traced on when it really started as a sport in Japan, the estimated era that it got into the mentality of the Japanese was during the Meiji Era which was said to occur during the timeline of 1867 to 1912. This era served as Japan’s modernization period. The people adapted many western concepts from clothing, lifestyle and even sports. The game was called Yakkyu by the Japanese which meant “field ball”.

Baseball as a sport easily made it into the hearts of the Japanese because there is this psychological similarity of the ball game to the native sports of Japan namely sumo and the martial arts. If analyzed carefully baseball is a basic one on one battle between the pitcher and the batter which is very similar to how the sport of sumo and martial arts focus on the same aspects. Baseball requires timing, speed and precision, so does the native Japanese sports.

As the country developed into a modern Japan, so did the popularity of baseball. It started off in schools and made its way to become leagues in the country. But the journey was not that easy. As we know, Japan is considered to be one of the most closely knit countries in terms of culture and religion. Many criticized the sport in the early part of the twentieth century saying that it leads to mental pressure and other negative aspects concerning the human body.

Matsutara Shoriki, an owner of a famous newspaper in Japan was in favor of the sport and was more influential than the other critics. He sponsored a game which brought famous players like Babe Ruth and Jimmy Fox to play against Japan’s College league. The Americans won which inspired the fans. This event led to the formation of the first professional Japanese Baseball team known as the Great Tokyo baseball club in December 1934. Shoriki was named as the father of Japanese baseball.

It was in 1936 that the first baseball league of Japan was formed the Japan Pro-Baseball League (PBL).

When war broke out in Japan, the country suffered great physical damages, the people however used baseball to boost up the morale when it resumed on the 1950s. The game was even made more popular within this decade with the help of television. It opened the doors to a more diverse audience in the country.

Today as we see it in cable sports channels, baseball still is considered as one of the favorite past time of the Japanese. Some Japanese players are even made part of US teams. 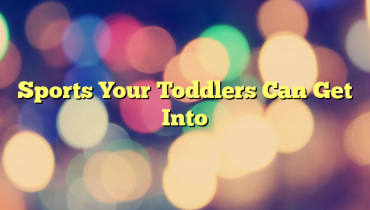 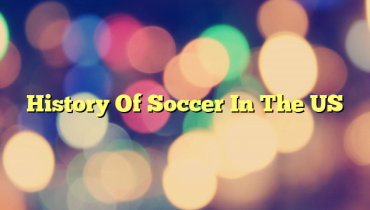