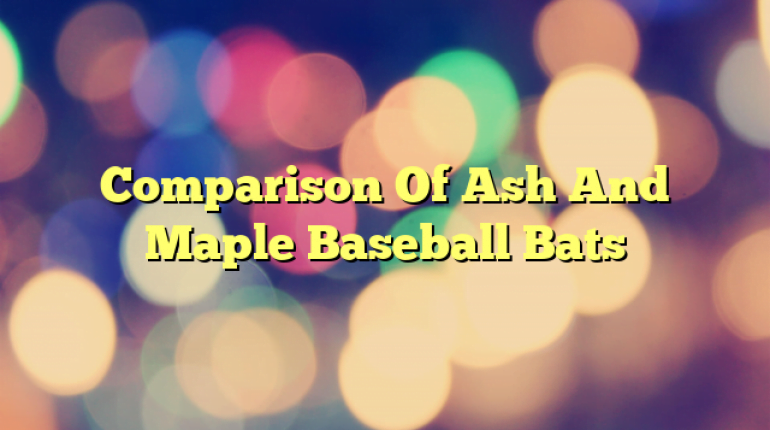 This article is structured in two parts: The first will talk strictly about ash baseball bats, and the second will be about maple baseball bats. You can then decide for yourself which wood baseball bat is more suitable for you.

Ash is among the most common materials chosen to make bats out of. In fact, ash baseball bats have an important position in the history of the game of baseball. The characteristics of ash (soft, light and porous) make it very suitable for baseball bats. The straight grain patterns in ash are convenient for designing beautiful baseball bats and making them very effective. Being a ring porous wood, ash makes some large cells during its early life. In time these cells become smaller and denser. At the weak woods the cells are much larger. By looking at the grain count, you determine the hardness of ash wood:

There are two types of ash: white ash and green ash. Because white ash is a high-quality wood, it makes very good baseball bats, that are accepted by most leagues and organizations. Its unique characteristics lend itself to being the most common choice for game play or practice. On the other hand, the green ash, also known as water or red ash is rarely used to make bats.

Maple baseball bats are among the most popular choices in bats, with ash being the biggest competitor among the baseball fans. Yet, it is said that the maple woods are the leaders. This is because maple wood is endowed with a tight grain that offers many of the qualities suited for smacking a baseball. The finer the grade of maple, the more expensive the bat, so always remember to ask about this aspect when buying a bat.

Other factors to consider before purchasing any maple bat, like other bats, are weight, length, and grip. More and more players take advantage of the great swing-empowering benefits of owning a good maple baseball bat. Serious amateur baseball players in the non-professional leagues or those who have major league aspirations, will often practice with a maple bat instead of an aluminum bat. There are several reasons for this. First, the sweet spot is more precise. Secondly, maple bats are solid and weigh more. After you get to practice with a maple bat, come game time, your aluminum bat swing will be much more dangerous. Another advantage is that a hard rock maple bat is less likely to split when batting. Since maple is a hardwood it is quite dense giving the bat it’s holding power.

Knowing what you know now, it will be much easier for you to make the right choice on a baseball bat. 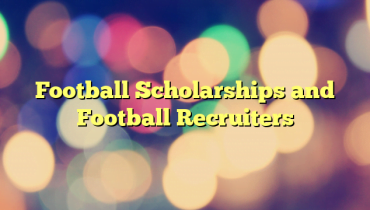 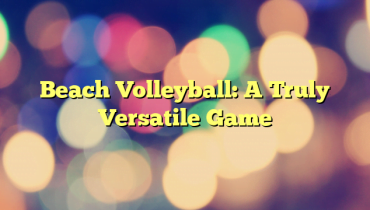