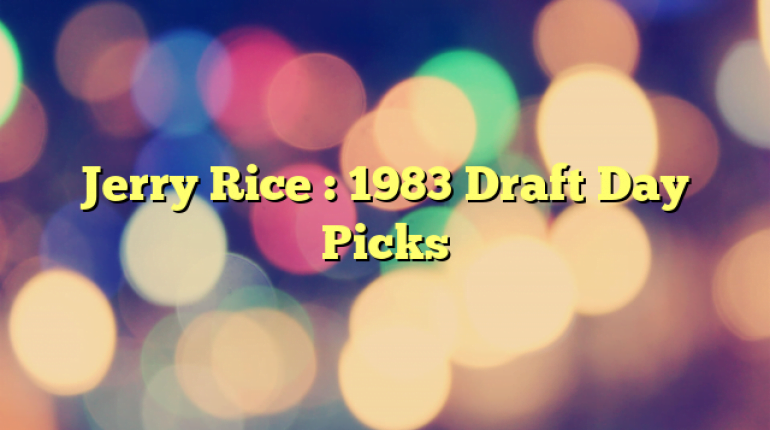 Jerry Rice was born on October 13, 1962 in Crawford, Mississippi. Although Rice never had the physical abilities of some other great athletes, he always had the work ethic and determination to get the job done. For this reason, Rice is widely regarded as the best wide receivers to ever play the game. And many people feel that he is the greatest football player of all time regardless of position.

In high school Rice played on the defensive side of the football, and was good enough to make the All State team. But although he accomplished a lot in high school, no NCAA Division I football programs offered him a scholarship.

With no other options, Rice decided to attend Mississippi Valley State University, an NCAA Division I-AA program. In 1983 Rice had a great season, and set many records along the way. He had 102 receptions, 1,450 yards, and was named to several All American teams. He followed this up with an equally good season as a senior in 1984. All of his college football accomplishments led him to being inducted into the College Football Hall of Fame in August of 2006.

Rice was drafted by the San Francisco 49ers with the 16th pick of the first round in the 1985 NFL Draft. Although Rice struggled with drops during his first year in the NFL, he turned some heads. He finished the season with 927 yards on 49 catches. And ever since that first season Rice was off and running. At the time of his retirement he held many NFL records including receptions, receiving yards, touchdown receptions, touchdowns, all purpose yards, and many more.

It is safe to say that Jerry Rice is the best wide receiver to ever play the game of football. In addition to his great football skills he had the heart of a champion, and the work ethic to match. 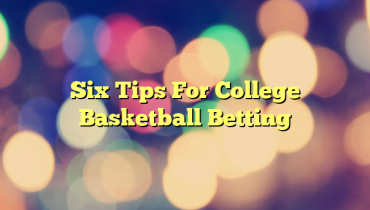 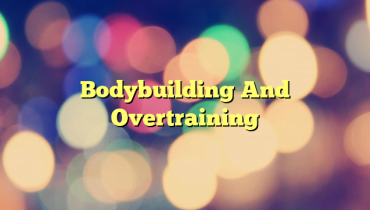