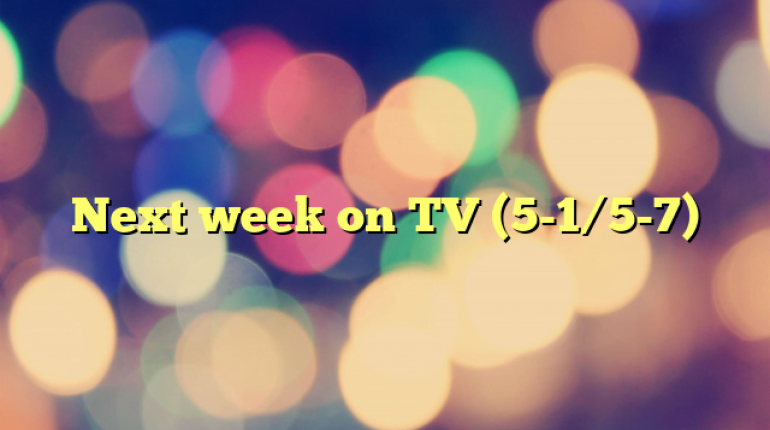 Both the NBA and the NHL close out the first round of their playoffs. In baseball, you’ve got the Orioles and the Blue Jays, matching up in what has to be one of the biggest questions of the baseball season. One of these teams might hang on to challenge the Yankees and Red Sox, but probably not both, making this early season tilt a little more interesting.

Monday, May 1
NFL Europe, Berlin at Rhein (3 p.m., NFL Network)
Stop arguing about who your team drafted and check in on the sport’s minor league with this mid-afternoon match-up. Though NFL Europe might not get the attention of its big brother, the league offers a good chance to figure out which back-up players might break through come the fall.

Tuesday, May 2
Yankees at Red Sox (7:05 p.m., DirecTV, regional)
Every Yankees versus Red Sox match-up gets covered like a playoff game in Boston and New York, so expect tempers to flare in this tilt. The Sox have had the early season advantage, but that’s nothing new, as the Sox always have a division lead in the Summer – the question is whether they can hold it in the Fall.

Wednesday, May 3
Boxing (9 p.m. ESPN2)
Sharmba Mitchell takes on Jose Luis Cruz in a 10-round welterweight tilt. Cruz plays the role of the fighter on the way up, taking on former two-time champion Mitchell, who wants one more shot at the gold. Mitchell was knocked out in the sixth round in his last fight, but that was against Floyd Mayweather – one of the best in the division – so he’s aiming to prove that was a fluke and knock Cruz off the ladder of contention.

Thursday, May 4
Wachovia Open (4 p.m., USA)
A Tiger-less field should leave this one pretty wide open. Vijay Singh attempts to repeat as champion, a title he took last year in a three-way playoff with Sergio Garcia and Jim Furyk.

Saturday, May 6
Kentucky Derby (6 p.m., NBC)
Horse racing only matters three times a year to the average fan, but the Kentucky captures the best of the sport. Because it’s the first Triple Crown race, every Derby winner stands the chance of being the first horse to bring home racing’s most elusive prize since Affirmed in 1978.

Sunday, May 7
Premier League Soccer (5 p.m., FOXESP)
Two of the big powers in the Premiership face off as Newcastle battles Chelsea in an attempt to cut into Chelsea’s overall lead in the standings. Chelsea did just fall in the FA Cup semifinal, but their big lead in the regular season standings makes clinching the title almost inevitable.

Daniel Kline’s book “50 Things Every Guy Should Know How To Do” is available in bookstores nationwide. He can be reached at dan@notastep.com. 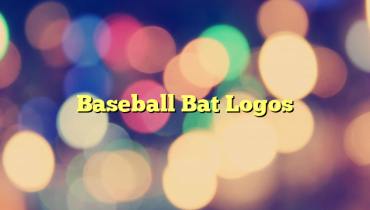 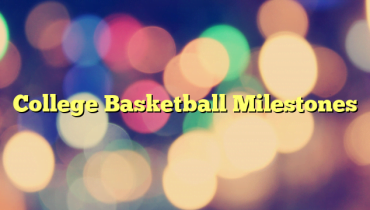